O is for OUT NOW IN PAPERBACK!

And here it is, the book the Telegraph is calling, ‘Fatherland for an action movie age’ and The Times, ‘An horrific reimagining of the ’: 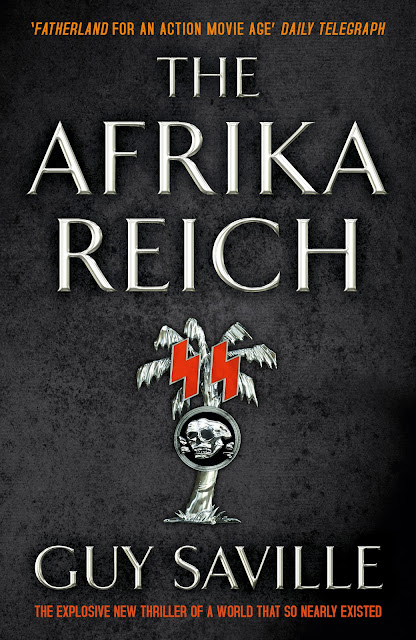 O is also for OPERATION NELKE

This is the name of Arnim’s operation to invade in my book. Although plans for a Nazi occupation of were discussed as early as 1937, no official operation name was ever designated to it (unlike Operations Banana and Sisal the proposed conquest of, respectively, West and ).

Despite having to make up a name for the operation, I wanted it to have some historical resonance. In 1974, there was a coup d’etat in that eventually led to ’s independence (and later civil war). This was known as the ‘Carnation Revolution’ because no shots were fired; instead flowers were put in the barrels of rifles. I liked the irony of that in relation to my alternative history, hence ‘Nelke’ – the German for carnation.