One of the most popular entries from the A to Z of Afrika Reich was the blog on Germania, so I thought I’d return to it with some more pictures, especially given the city actually appears in The Madagaskar Plan. Germania, as I’m sure you know, was the capital Hitler planned to build if he won the war; it would have been overseen by the Führer’s architect, Albert Speer. Here they are admiring a model of the city: 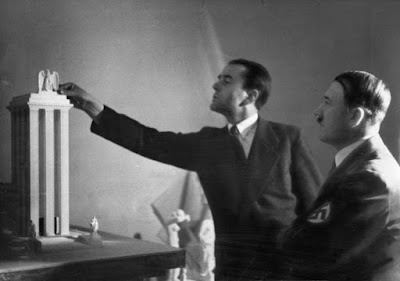 Here is a plan of the intended layout of Germania:

At the centre of this new metropolis was the Great Hall. The first illustration gives you some sense of the scale of the building. Below it are various artists’ impressions of how it would look: 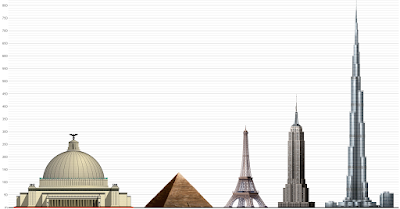 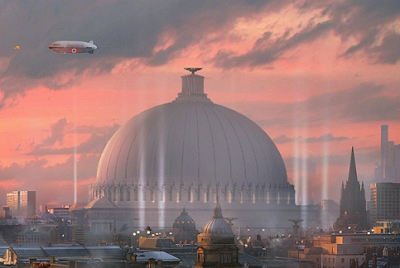 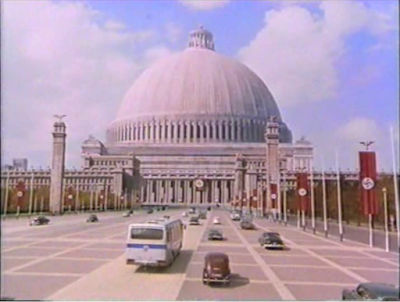 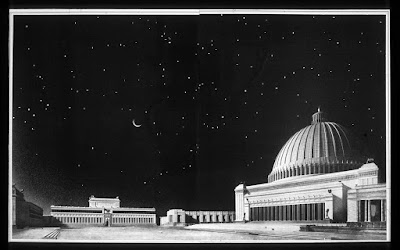 Finally, a miscellany of views of Germania: 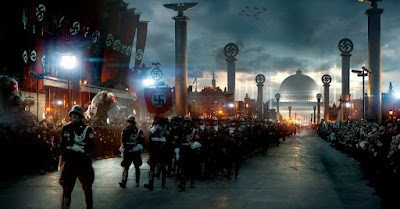 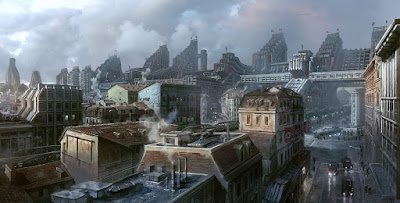 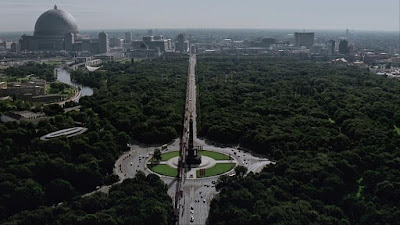